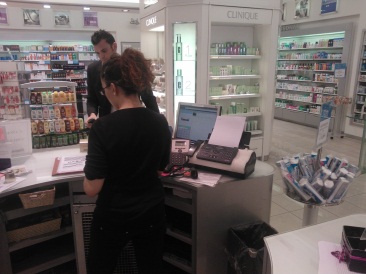 Limoni chain, the Italian leader in selective perfumery, started the field test in 12 stores just few weeks after signing the contract for aKite and defining some parameters settings. The massive deployment of over 1 300 seats on nearly 450 store started immediately after the X’mas season on January 7th and ended on March 14th : 8 week in total as 2 weeks across S. Valentine day was skipped for letting stores concentrate on sales!

Notable is not only the speed that peaked 56 stores in a week, but the fact that deployment and final hands on instructions was performed by supervisors and shop assistants that moved temporarily from first aKite stores to new ones. Not only cost was kept to a minimum and the number of parallel teams maximized, but also the psychological barrier of a new system was lowered with the assistance of colleagues speaking the same language and practical experience instead of technicians.