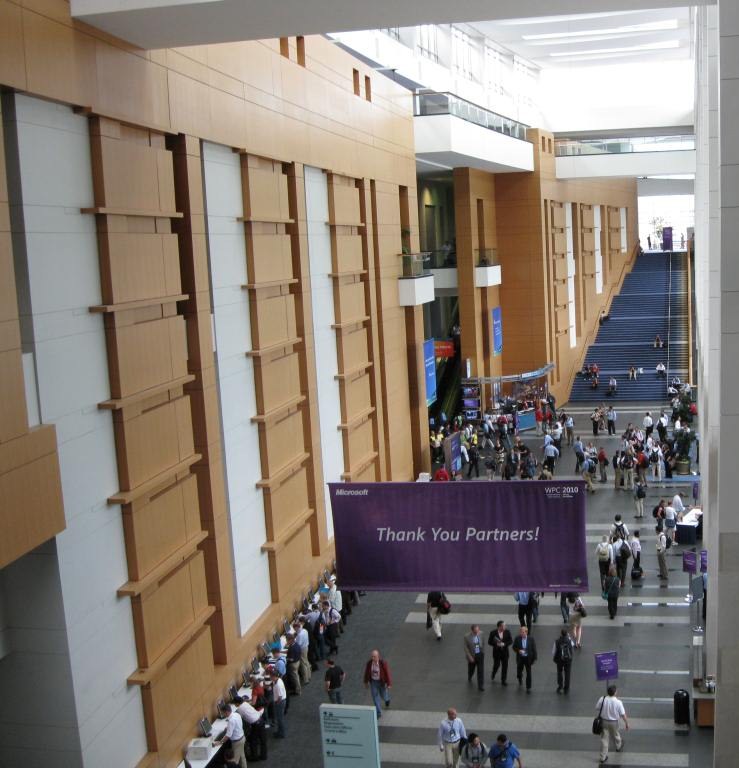 “Run your business, not your infrastructure”, “Cloud is changing everything” and “We are all in [Cloud Computing]” are some of the key slogans of the Worldwide Partner Conference 2010, ended some days ago in Washington D.C. with more than 14 000 attendees from all over the world. This edition will be remembered as a milestone in Cloud Computing. BEDIN Shop Systems, represented by President and CEO Wladimiro Bedin, received high visibility in what will be remembered as an historic date in Microsoft evolution.

aKite has been mentioned as an remarkable example of Cloud Computing benefits in the 14th July keynote held by Simon Witts, Corporate Vice President, Enterprise & Partner Group. For the video click here (BEDIN after 32:00)